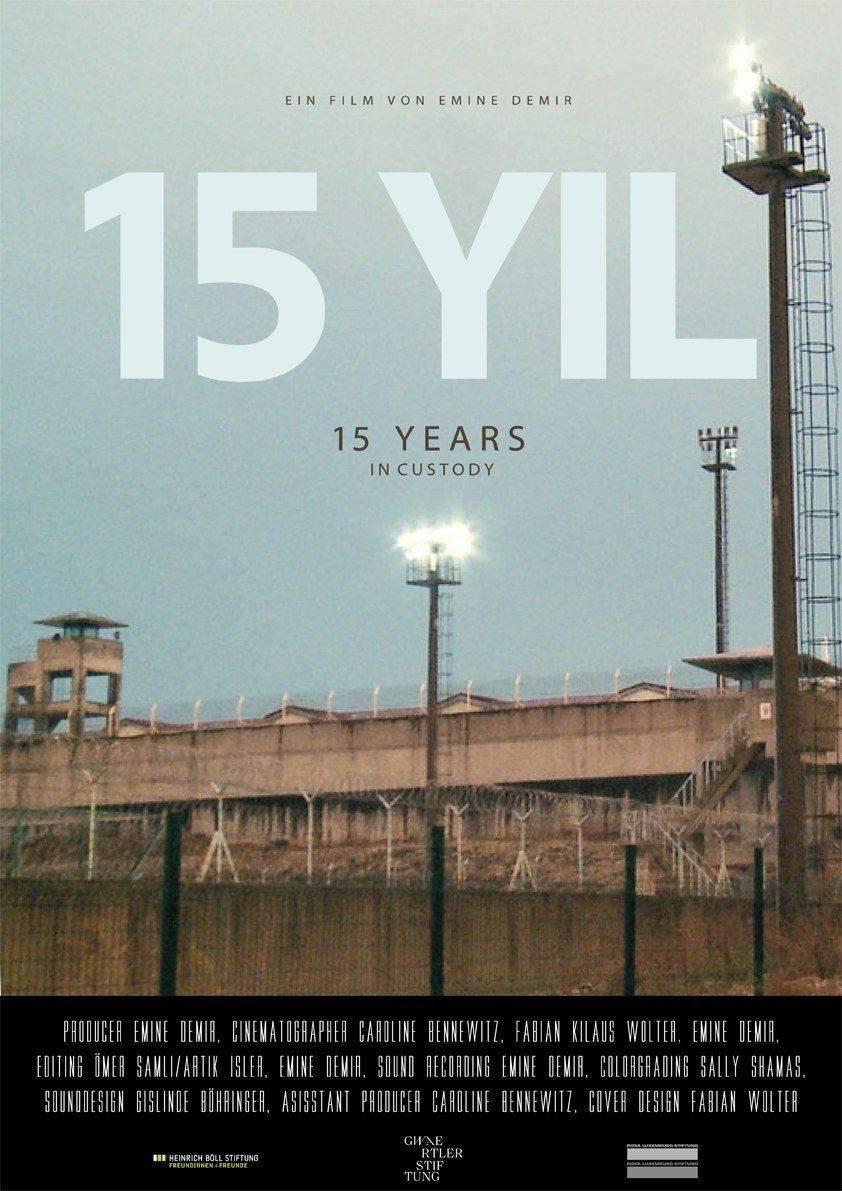 The documentary ’15 YIL’ portrays the illegal arrest of the activist, writer and journalist Turgay Ulu. The then 23-year-old is accused of having participated in the armed liberation of a political prisoner. He spends 15 years in custody in Turkey without a court order. But Turgay, a political activist and convinced Marxist, also participated in resistance practices in prison, which were directed primarily against the violent introduction of solitary confinement. 15 YIL’ is a film full of courage, love and solidarity.

Before the film starts, there will be a short info on the current status in the court case (RAZ, RL, radikal proceedings), a contribution from those involved in the film and afterwards there will be time for questions and discussion.

Donations are being collected for costs incurred in the current court case, against our comrade Cem. For more information visit our website. 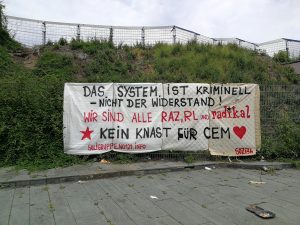